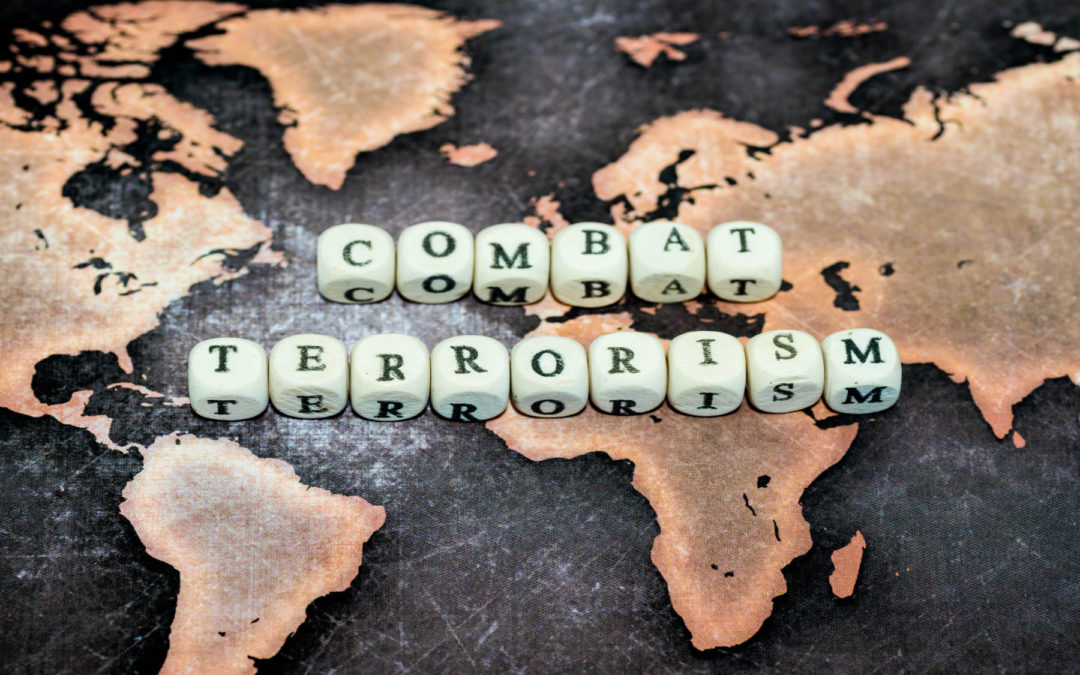 Have you ever asked yourself how soon could terrorism become nuclear? I have asked myself that time and time again and here is the best answer I can find. I believe it will happen sooner or later. When? Yesterday, today, tomorrow, ten years from now, no one really knows. All the so called experts know is that as long as there are terrorist, terrorist nations and nations that harbor terrorist, it will happen. In 1945 the USA was the only country that had the Atom bomb. 70 plus years later how many nuclear countries are there that have nuclear weapons? According to experts at last count there were nine countries that had nuclear weapons, USA, Russia, China, United Kingdom, France, Israel, Pakistan, India and North Korea. All told there are approximately 16,000 nuclear weapons. Iran and heavens knows who else are striving hard to become nuclear.

What are the chances that one of those countries either sells a nuclear weapon, have one stolen from them or even losing them? I am afraid you may not like the answer. According to the atomicarchive.com; since 1950, there have been 32 nuclear weapon accidents, known as “Broken Arrows.” A Broken Arrow is defined as an unexpected event involving nuclear weapons that result in the accidental launching, firing, detonating, theft or loss of the weapon. To date, six nuclear weapons have been lost and never recovered. Let’s go through the countries one at a time.

The USA watches their Nukes very closely but even they make mistakes. From mentalfloss.com; during the Cold War the United States military misplaced at least eight nuclear weapons permanently. These are the stories of what the Department of Defense calls “broken arrows”—America’s stray nukes, with a combined explosive force 2,200 times the Hiroshima bomb.

According to Wikipedia.org; the 2007 United States Air Force nuclear weapons incident occurred on 29–30 August 2007. Six AGM-129 cruise missiles, each loaded with a W80-1 variable yield nuclear warhead, were mistakenly loaded onto a United States Air Force (USAF) B-52H heavy bomber at Minot Air Force Base and transported to Barksdale Air Force Base. The nuclear warheads in the missiles were supposed to have been removed before taking the missiles from their storage bunker. The missiles with the nuclear warheads were not reported missing and remained mounted to the aircraft at both Minot and Barksdale for a period of 36 hours. During this period, the warheads were not protected by the various mandatory security precautions for nuclear weapons.[1]

That right there tells you how one of thousands could get lost and into the hands of someone with bad intentions.  Now I don’t think the USA would ever sell a Nuclear Weapon, but lose one? I love the US Military, but they screw up by the numbers plenty. I am a former Active Duty Marine as well as both of my parents, and I have seen us screw up plenty of times. I have sons who were in the Air Force and Navy and they have seen it too. We can poo-poo the little stuff all we want, but we have to be right every single time with Nuclear Weapons. All the bad guys have to do is be right once.

Russia is next. When the USSR split up does anyone really know what happened to every single one of their Nuclear Weapons? I don’t think Russia even knows for sure. The Russian black market is notorious for coming up with whatever you have the money to spend. Russia itself is not afraid to sell and give away secrets that will advance their causes.

The Chinese Government controls everything in their country. Fear of that government, I believe, will keep their weapons from being stolen. Have you heard of any terrorist activity in China? I didn’t think so. I do believe it is in the realm of possibility that China would “look the other way” to a rogue nation or a terrorist organization getting their hands on small amounts of nuclear weapons if they thought it would help them on the world market in any way.

France gives me grave concerns. If you think the USA is in turmoil, just look to France. Their inability to police even their own country frightens me. The Radical Islamists there are writing their own rules in their neighborhoods and the French authorities are reluctant to intervene. Why? Are they afraid something might happen, like Charlie Hebdu or the Paris Restaurant?

Israel is in my mind the best at securing Nuclear Weapons. They have also been fighting Terrorism since their becoming a nation. The only way Israel will give terrorist a nuclear weapon is on the tip of a missile. This, by the way, may be a strong possibility if Iran gets close to making a Nuclear Weapon.

Pakistan and India have been and, as far as I am concern, always will be wildcards. Their mutual dislike and distrust for one another may one day have serious repercussions. They seem to have been fighting a border war forever.

North Korea is of course, North Korea. Kim Jong Un is crazier than a rabid dog, and just as likely to do something unpredictable. His disdain for his people and the western world makes him the ideal candidate for working with terrorist.

Until the next Adventure!